What did our Ancestors eat? 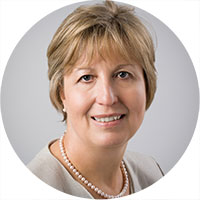 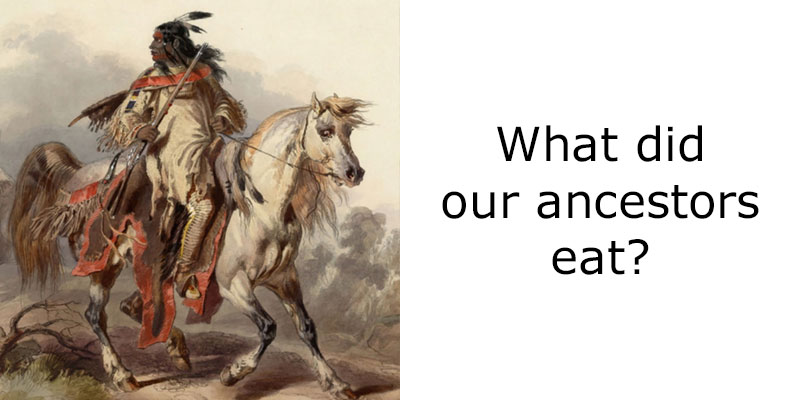 It seems that nutritional science today is completely dominated by the financial interests of the powerful Big Food and Drink companies. If we look at the diet of humans from a historical perspective, things could not be more different from the food that modern day humans are eating! 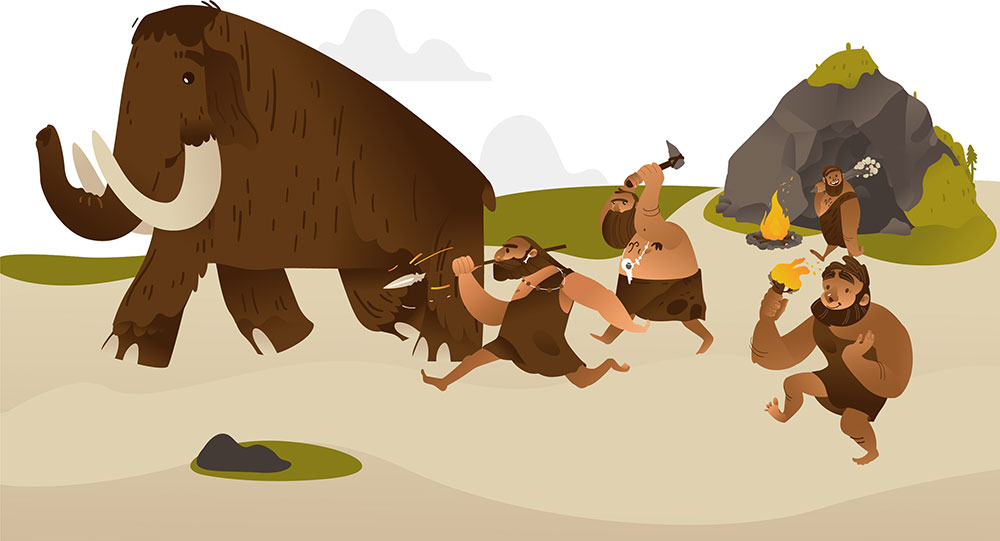 Humans evolved as meat eaters and fat-burners. Hunter-gatherer societies obtained their food by hunting, fishing, scavenging, and gathering wild plants and other edibles. These prehistoric societies that relied on the bounty of nature, often lived in groups of a few dozens of people, consisting of several family units. Particularly in northern Europe, the hunter-gatherers lived on mammoths because they had so much fat in them. These animals were hunted to extinction by humans. 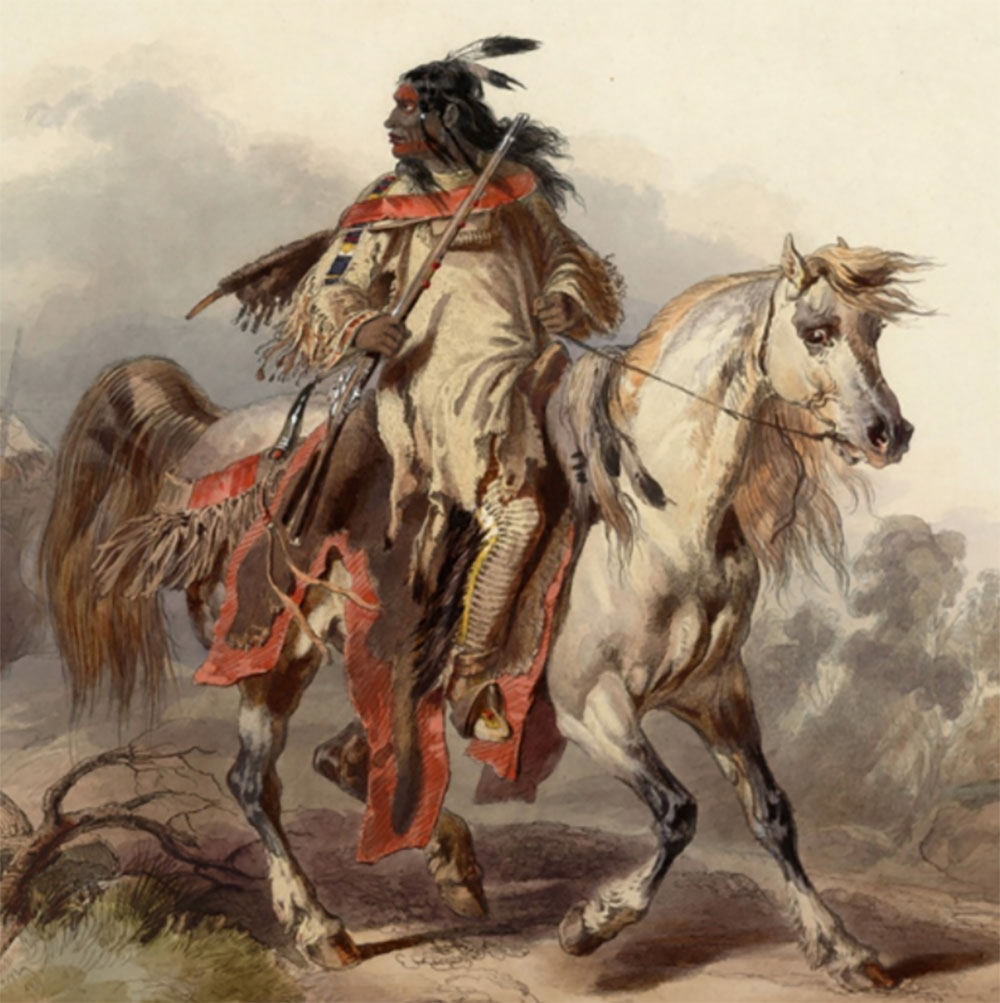 Native Americans mainly survived by hunting buffalo and seemed to have been spectacularly healthy and lived to a ripe old age. It was recorded in the 1900 US Census that the incidence of centenarians among them were 224/million men and 254/ million women, compared to the paltry 3 – 6/million among men and women in the white population!

Eskimos of the Arctic region

In the Arctic region, the traditional Inuit population lived almost exclusively on meat and fish, especially caribou and salmon (a diet rich in animal protein and fat). Vegetables as a source of food was favoured only in times of famine. In the early 20th century the Arctic explorer, Vilhjalmur Stefansson, lived with the Inuit for extended periods and observed that they seemed to be the healthiest people he ever lived with! He witnessed neither obesity nor disease in them.

In Africa, the Masai tribe also feasts on a diet of animal fats and protein. The Masai men eat nothing but meat, blood and milk (3-5 litres/day) and consider fruits and vegetables fit to be eaten only by cows!

In the 1960s a medical doctor from the Vanderbilt University (George V. Mann) studied the Masai people in Kenya and found that their blood pressure was significantly lower than that of Europeans (even in old age) and ECG examination of hundreds of Masai could not find any evidence of heart disease or heart attack and neither did they suffer from other chronic diseases such as diabetes or cancer. 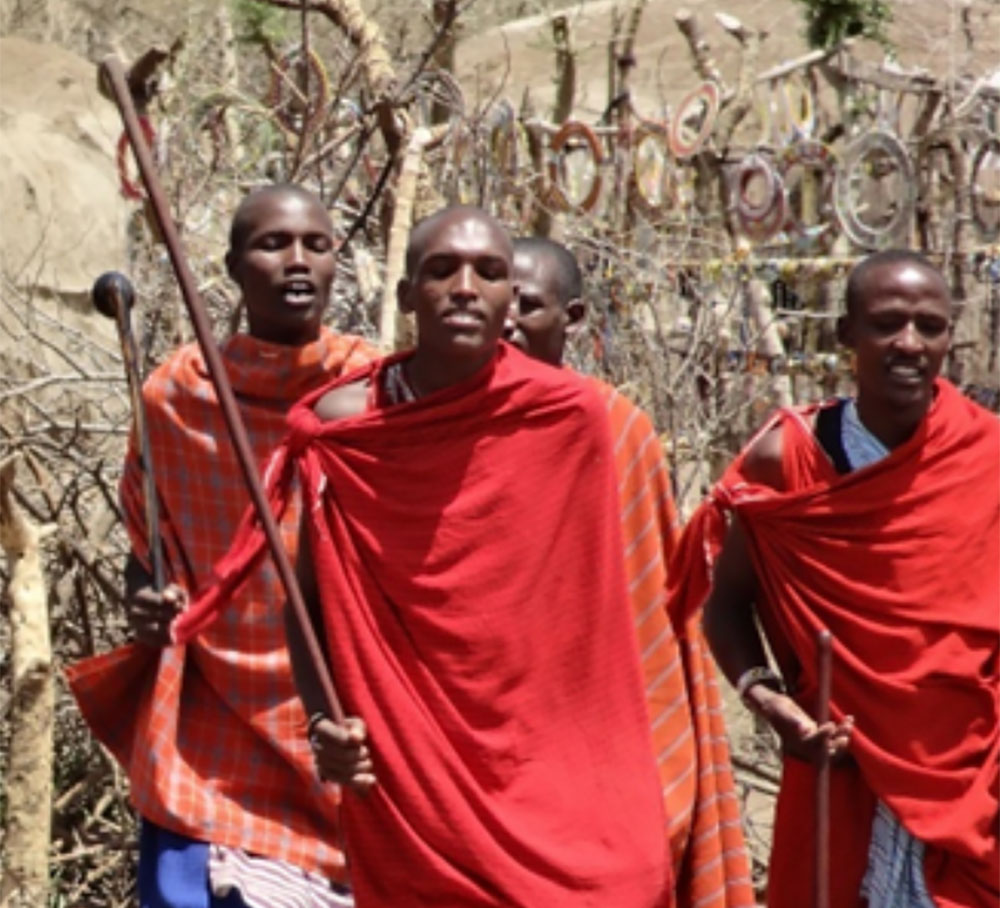 Historically human populations survived mainly on animal foods. Their diets were high in fat (60-80%), protein (20-35%) and low in carbohydrates (low-20%). What then should we think about these traditional diets that not only sustained a wide variety of populations in different parts of the world, to thrive and be exceptionally healthy by modern human standards?

We have been told to eat a more plant-based diet and that red meat is not advised. We always presume our modern-day advanced knowledge is strictly based on science, or is it? We will explore this in more detail in our other blogs.

For more information on this blog see our Library - The Experts Say.